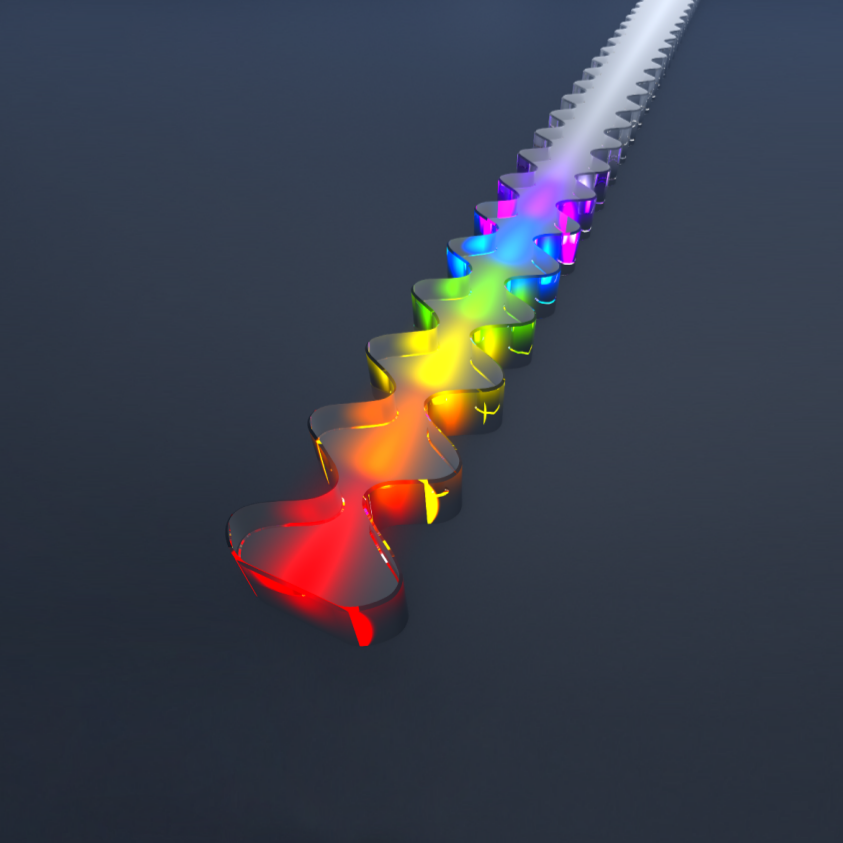 Senate Republicans are currently drafting a plan that would repeal and replace the Affordable Care Act, also known as Obamacare. Much has been said about the number of people who will die as a result of the law’s passage, but there’s been a lot of hand-wringing from the press about whether or not people should try to make this projection, given that it’s hard to predict. At the same time, Democrats have been reluctant to talk about how many people might die, simply because they don’t want to sound morbid and negative.

Therefore, I thought it would be instructive and a little more positive to consider the number of people whose lives have already been saved by Obamacare. This number is somewhat easier to estimate, since Gallup measures the number of uninsured people every quarter. We also know that when 830 people lose their insurance, approximately one of them will die a preventable death every year. We can combine this information with population data to produce the following plot:

Before Obamacare, the number of people who were dying due to of a lack of insurance was trending slightly upward. However, once it took effect, the number of preventable deaths dropped dramatically, and there was a very clear difference between the pre- and post-Obamacare trends. By integrating the difference of the two curves, one finds that approximately 90,000 lives have been saved by the ACA.

In the last year alone, the ACA has saved the lives of 32,000 people. To put this number into perspective, every year there are about 40,000 women who die of breast cancer and 35,000 people who die in car accidents. The effect of Obamacare has been comparable to curing breast cancer or preventing every car accident. One might hope that politicians are willing to take this into account.

Senate Republicans are currently drafting a plan that would repeal and replace the Affordable Care Act, also known as Obamacare. Much has […]